By now, we’re well aware of the research that’s gone into CBD, both as a medical product from marijuana and as a supplement from hemp.

In fact, there are lots of interesting historical and scientific facts that we think are worth mentioning.

Keep in mind, however, that some of the facts alluding to specific medical conditions are still being researched.

Nothing is 100% definitive just yet. No part of this post is medical advice. 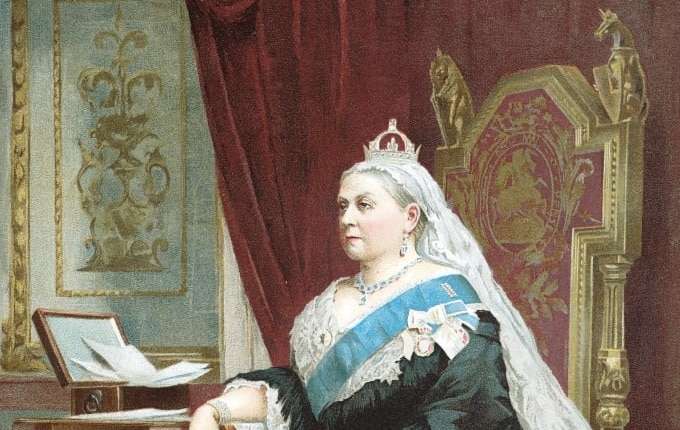 Despite being stigmatized and restricted today, cannabis derivatives like CBD have been used throughout history.

One notable example is that of Queen Victoria, who ruled England from 1837 to her death in 1901.

Today, we have preliminary scientific evidence and plenty of anecdotes attesting to CBD’s usefulness as a pain reliever.

The queen seemed to know that too, as she used cannabis high in CBD to help with menstrual cramps.

#2. Hemp is One of the World’s Oldest Crops

Hemp – the CBD rich variant of the cannabis genus – may have been perfected thanks to modern agriculture, but it’s far from new.

In fact, archaeologists traced it back as far as the emergence of agriculture, between 12,000 to 10,000 years ago.

The late astronomer and marijuana advocate, Carl Sagan, proposed in 1977 that hemp may have actually been the first cultivated crop, although this is yet to be fully confirmed.

While it’s safe to say that he Greeks didn’t require a doctor’s note and a medical marijuana card, this doesn’t mean that it wasn’t regarded as a prescription medication.

Claudius Galen, a Greek doctor (among other things), often gave cannabis “juice” as a remedy for pain – a classic example of CBD’s analgesic effects.

In Galen’s words, “Some people, pulling out the juice from it when it is not ripe, use it against ears’ pains due to an occlusion, as I believe.”

Galen got his idea from what historians believe to be the first recorded text about marijuana as an official medicine, the De Materia Medica.

Written by Pedanius Dioscorides around 65-70 CE, the third volume states: Kannabis; is a plant of much use in this life for the twisting of very strong ropes, it has leaves like to the Ash, of a bad scent, long stalks, empty, a round seed, which being eaten of reduces sexual activity, but being juiced when it is green is good for the pains of the ears.”

Since then, cannabis spread as a medicine to other civilizations, like the Romans and the Byzantine Empire.

Although research is still ongoing, a study by the National Cancer Institute indicates that not only is CBD (along with THC) effective in helping with various symptoms associated with cancer treatment, but it might also have properties that hinder or destroy tumor cells, specifically breast cancer in this case.

It explains that “CBD inhibited the survival of both estrogen receptor–positive and estrogen receptor–negative breast cancer cell lines, inducing apoptosis in a concentration-dependent manner while having little effect on nontumorigenic mammary cells.”

#5. CBD in All Forms is Illegal in Canada (Without a Prescription) 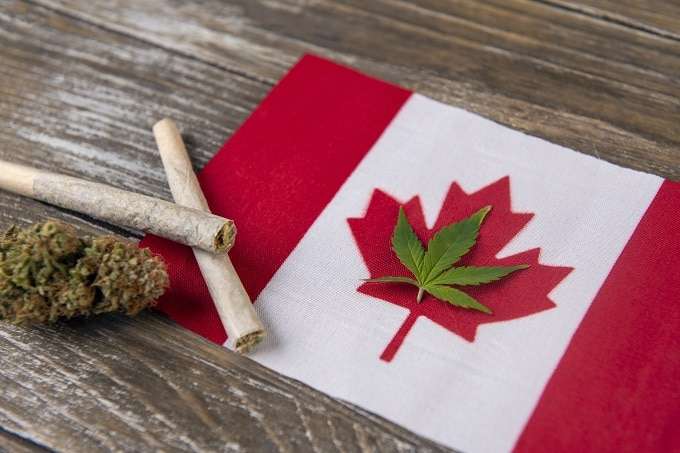 While it’s easy to ship CBD derived from hemp to various parts of the world, our neighbors to the North aren’t so permissive.

Despite the inevitable country-wide legalization of marijuana planned by the Trudeau government in the next two or three years, CBD oil of any sort is a Schedule II drug.

This means that you can’t obtain it without a prescription and, so far, it’s unavailable as a hemp extract.

Those with prescriptions can get CBD oil from licensed medical marijuana companies as medicine created from marijuana, not hemp.

They fall under the same umbrella, and are treated accordingly.

While it’s certainly possible to have CBD oil and other products mailed to Canada, there’s a small chance of it being intercepted by customs and either sent back or destroyed.

Fines and criminal charges could also be levied against importers at the discretion of the Canada Border Services Agency.

#6. People Have Gone to Great Lengths to Get CBD

“Medical tourism” is a phrase a lot of people use.

Americans often travel to Canada to get cheaper prescription medications, but that’s nothing compared to the Forde family, who went all the way from Ireland to Colorado.

Conventional treatments failed to help. After starting on CBD, Tristan’s parents noticed a major improvement in his condition.

Unfortunately, it’s not legal in Ireland, leaving them no choice but to travel 4,000 miles to obtain this critical medicine.

We’ve heard it from parents, teachers and in health class – “pot makes you stupid” (even though CBD isn’t technically “pot”).

Regardless, research now suggests the complete opposite.

Following an accident that left Debbie Wilson with a variety of neurological issues, including PTSD, epilepsy, migraines and memory problems, she turned to medical cannabis for help.

Initially, Wilson used (and still uses) THC-rich dry herb for her seizures; however, when she tried an oil consisting of 22% CBD and 1% THC, she noticed a major improvement.

According to Wilson: “I know for a fact that I’m now accessing file drawers in my memory bank that were shut for more than 20 years.

My story has not ended yet, I’ve been able to retire my seizure alert dog, my helmet, my diapers and over a dozen central nervous system depressants, pain relievers and antidepressants.

So many areas of my body have been helped that it’s not even like I’m the same person.”

Research seems to back up Debbie’s claims.

A study on pigs published in the U.S. National Library of Medicine found that “…administration of CBD…reduced short-term brain damage and was associated with extracerebral [non-neurological] benefits.”

#8. CBD Has Been Shown to Reduce Stress

Stress has become a normal part of life for virtually everyone in the world.

But CBD appears to be a promising alternative to prescription medications that are used to handle stress-related health problems.

While CBD certainly isn’t a “cure-all” for every stress-related ailment, it’s been found to be helpful as a mood-stabilizer and antidepressant.

According to Samir Haj-Dahmane of Buffalo University, CBD and other cannabinoids can “…restore normal endocannabinoid function [to] potentially help stabilize moods and ease depression.”

Alcoholism is a terrible addiction.

Even if people are able to eventually quit, it could be too little, too late for the human brain – until now.

A study by the University of Kentucky found that administering CBD gel through the skin “…resulted in a 48.8% reduction in neurodegeneration…”

This is really promising for those trying to recover from addiction to alcohol and hopefully live normal lives.

There are a lot of drugs out there, both legal and illegal, that can cause severe dependency or even death.

But research suggests that CBD acts as an inhibitor to control addictive behaviors.

According to a study in the U.S. National Library of Medicine, “CBD has been shown to be an agonist of 5-HT1a serotoninergic receptors and to regulate stress response and compulsive behaviors.”

In other words, it blocks the serotonin receptors responsible for the pleasurable brain response when using certain drugs, while mitigating stress reactions that drive people to use drugs.

Specifically, the researchers looked at a variety of addicting substances, including opioids, alcohol, tobacco and – ironically – marijuana (THC).

There you have it — 10 interesting fact about CBD.

Hopefully by now you know some things about this versatile cannabinoid that you never knew before.

If you want to know more about CBD and how it could potentially help you, keep doing your research, and check out all the other articles and information we have here at CBD School.