The term “road rage” originated in California after an outbreak of highway shootings in the 1980s.

Today, road rage is a common word…and something far too many people have experienced.

Were you aware that police stats indicate some 1,200 reported cases of road rage across the US each year? And these are only the ones that are reported.

A 2014 report released by AAA that involved 2,705 drivers found that 78 percent of them reported being part of some form of aggressive driving that year.

According to Jurek Grabowski, Director of Research for the AAA Foundation for Traffic Safety, “Inconsiderate driving, bad traffic, and the daily stresses of life can transform minor frustrations into dangerous road rage.

Far too many drivers are losing themselves in the heat of the moment and lashing out in ways that could turn deadly.”

Being on the road is stressful for humans. Why?

For one, there are far too many people on the road.

Barry Markell, PhD., is a psychotherapist in Park Ridge, Illinois who has treated both road rage offenders and victims.

“You know those studies of overcrowding in rats?” Markell asks. “Well, rats are usually okay until there is one rat too many in an enclosed space, and then they all turn on each other. There are far more people on the road than ever before. Crowding causes aggression.” 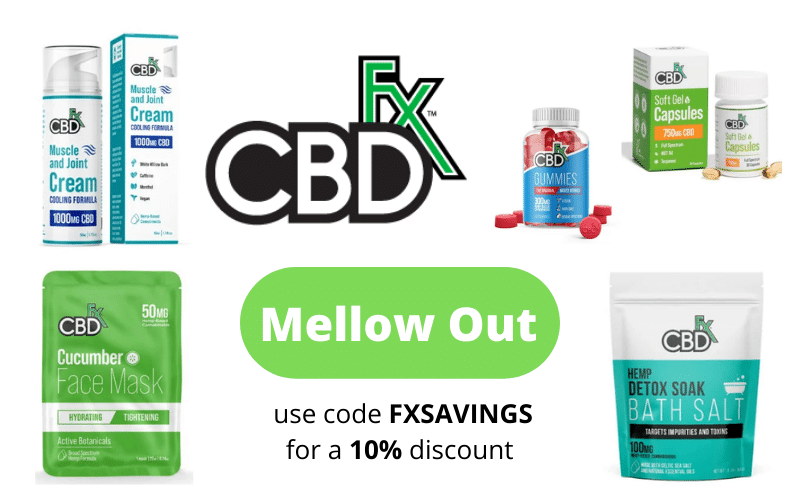 What are some common examples of aggressive driving that can lead to road rage? According to AAA:

“It’s completely normal for drivers to experience anger behind the wheel, but we must not let our emotions lead to destructive choices,” says AAA Director of Traffic Safety Advocacy and Research. “Don’t risk escalating a frustrating situation because you never know what the other driver might do. Maintain a cool head and focus on reaching your destination safely.”

Anxiety and stress are extremely common.

Put a person who’s frustrated, stressed out, anxious, violent in general behind the wheel and you’ve got a possible recipe for disaster.

According to one expert in road rage and human behavior, “The heavy metal of a car is a safe haven. Road ragers don’t think about consequences or even about other people on the road as real people.”

One way to maintain a cool head and chill out behind the wheel?

That’s only if it doesn’t affect your driving ability, of course!

Here we’ll take a deeper look at how CBD could help with road rage.

Let’s be real. If you drive a car, you’ve likely experienced road rage at least once in your lifetime.

Aggressive driving and angry drivers are unfortunately quite common.

Whether you’re prone to road rage yourself or find yourself the victim of road rage on your daily commute, CBD could help.

In a groundbreaking 2015 study, researchers found CBD to be a “potential treatment for anxiety disorders.”

In other words, CBD is excellent at helping you chill out…which we all know many drivers could stand to do.

How CBD Could Help You Calm Down Behind the Wheel

There’s plenty of evidence that CBD is awesome for calming the nerves.

How exactly does it work, though?

It all comes down to how CBD works with the endocannabinoid system, which is responsible for several different bodily functions including sleep, pain regulation, mood, memory, and more.

And when it comes to stress reduction, some say CBD works like a charm.

CBD closely interacts with GABA, which is considered the body’s most important inhibitory neurotransmitter.

What exactly does this mean?

Basically, that GABA reduces the activity cells in the brain and central nervous system, which essentially shifts the body and brain into a lower gear.

GABA helps send messages from one neuron to another, informing the body or brain when it's time to take a step back or stop being so pushy.

CBD has been referred to as a “positive allosteric modulator” of GABA, meaning that it works in harmony with the neurotransmitter.

The calming effects of benzodiazepines like Valium, Xanax, and Klonopin work in a similar manner as CBD on GABA receptors.

Ever been driving and thought how nice it would be to have a Valium?

Yah, us too. And that’s exactly why we keep a bottle of CBD in the car with us at all times (careful to prevent high temperatures in your car from destroying your CBD products!).

CBD can help quiet the senses which can seriously help when met with road rage on your daily commute.

Something to keep in mind, however, is that CBD affects everyone differently.

If you’ve never taken CBD before, it’s highly recommended to try it out before getting behind the wheel to see how it might affect you personally.

While CBD is considered safe and isn’t known to have any serious adverse side effects, it’s always smart to err on the side of safety…especially when getting behind the wheel.

Here’s another thing. If you’re going to take CBD while driving, DO NOT use CBD products that contain a significant amount of THC!

If you want to make CBD a part of your daily commute or road trip, make sure it’s derived from hemp (not marijuana) and contains less than 0.3% THC.

Our Personal Experience with Using CBD to Help with Road Rage

We’ve mentioned before that we like to keep a bottle of CBD gummies in the vehicle with us at all times for those moments on the road that stress us out.

We also find that having a CBD vape pen on us helps tremendously.

As a former cigarette smoker, lighting up a cig used to be my go-to when it came to calming down in traffic or when accosted by an aggressive driver.

Seeing as cigarettes are no longer a part of my life (CBD could help you quit smoking too), I now keep a CBD vape pen on me pretty much at all times.

And when I’m in the car, I’ve found it helps calm me down just as well as the cigarettes did once upon a time.

For those who don’t enjoy vaping or smoking, keeping a bottle of tincture in the car with you could work just as well.

If you know you’re going to be sitting in traffic, you might want to consider taking 25-50mg of CBD about 30 minutes before you get in the car, so it has a chance to kick in before you hit the road.

There’s also always the option of keeping a package of CBD gummies in the car.

We keep a bottle in the glove compartment at all times, which makes for an easy to reach for solution when met with an aggressive driver (or when we find ourselves getting frustrated).

If you’re someone who drives regularly, CBD could be a savior as far as road rage is concerned.

Aside from using CBD to help calm your nerves in the car, there are other things you can do to help.

Some tips to keep in mind if you’re someone who’s prone to getting angry behind the wheel:

If you are a victim of road rage, keep your CBD on hand and the following things in mind:

We can’t do anything to change the vast number of drivers on the road. And unfortunately, road rage is something that isn’t likely to get better anytime soon.

Fortunately, however, we’ve got CBD in addition to strategies we can use to overcome our anxiety.

From what we know about CBD so far, we know it has the potential to combat the stress, anger, and anxiety that are all common components of road rage.

Have you ever used CBD to help with road rage or to overcome the stress and anxiety common with driving a car?

We’d love to hear about your experience in the comments below.